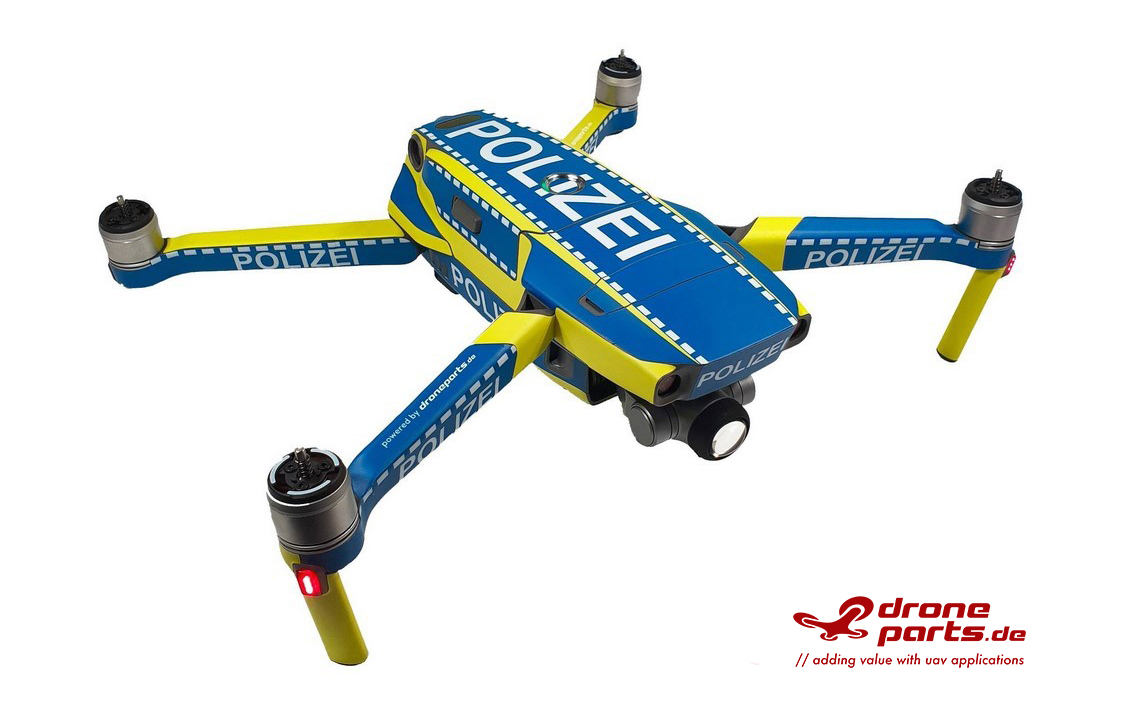 As a specialist for the professional use of drones in industry and research, we at Droneparts are also one of Germany’s leading providers of drone systems for law enforcement and security organizations. In this role, we know about the increasing importance of secure storage of video and image data from drone footage, especially for public safety.

Since we have also been a supplier and system integrator for some German police authorities for several years, we asked ourselves whether there is a security solution available on the market that offers an efficient way to encrypt and protect access to drone footage. And if so, this solution would ideally have to be retrofittable so that our customers do not have to change their existing and accustomed equipment. After some research by a colleague of mine, we finally came across iShield Camera from Swissbit.

The specs of this microSD card sounded promising as it features a plug-and-play approach, is host-independent and includes embedded AES 256-bit encryption as well as PIN-based user authentication. However, to ensure the solution would function seamlessly in practice, we subjected iShield Camera to extensive testing, which turned out to be very successful. In fact, the qualification process not just confirmed compatibility with the DJI Mavic 2 Enterprise and DJI Matrice 300 drones used by the police but as well as suitability for all other models from drone market leader DJI.

These results also convinced numerous police authorities in several German states because iShield has turned out to be an ideal solution to easily and effectively enhance the security of their existing drone systems. Risks such as unauthorized access to sensitive information or subsequent data manipulation can thus be minimized from the outset.

The application of iShield Camera itself is very straightforward. The card comes together with the software iCCT (iShield Camera Card Tool) included in the package. Initially, the card's security settings are activated, and the user PIN is set using a computer, with iCCT. The card is then ready for use and reliably records all camera data. The encrypted data contents are no longer readable without PIN authentication once the drone is switched off or the card is removed. Only the computer is capable of accessing and further processing the card, which can only be unlocked via iCCT.

So for us at Droneparts we believe iShield Camera is the first and only solution that combines ease of use with a high level of security. Customers such as the police receive real added value while still being able to continue to use their existing equipment - a classic win-win situation.

Christian Prang is Head of Sales and Technology at Droneparts.

Droneparts is the specialist for the professional use of drones in industry and research. The company's range of services extends from direct drone sales through its own online store (droneparts.de) to product, strategy and process advice, and system integration. In addition, the company provides training and workshops, its own repair and maintenance service, as well as multicopter insurance, and drone rental. Alongside professional photographers and filmmakers, Droneparts' customers include law enforcement and security organizations as well as well-known companies from industry, research, and agriculture.