Bronschhofen, Switzerland. 08. February 2022 – Secure storage of video and image data from drone footage has become increasingly critical for public safety. Droneparts, the specialist for professional multicopter systems, and supplier as well as system integrator for several German state police authorities, is fully aware of the situation. When Droneparts started looking for an efficient way to encrypt and protect access to drone footage, they discovered exactly what they needed at Swissbit: the iShield Camera microSD card enables drones to be retrofitted with an additional security feature. iShield Camera is host-independent and includes embedded AES 256-bit encryption as well as PIN-based user authentication. This also convinced numerous police authorities in several German states, where drones are used for a wide variety of purposes.

Droneparts is one of Germany’s leading providers of drone systems for law enforcement and security organizations. As such, the company works with several German state police authorities. With iShield Camera from Swissbit, Droneparts found the ideal solution to easily and effectively enhance the security of existing drone systems. Risks such as unauthorized access to sensitive information or subsequent data manipulation can thus be minimized from the outset.

To ensure the microSD card would function seamlessly in practice, Droneparts subjected iShield Camera to extensive testing. The qualification process confirmed compatibility with the DJI Mavic 2 Enterprise and DJI Matrice 300 drones used by the police, as well as suitability for all other models from drone market leader DJI.

"We believe iShield Camera is the first and only solution that combines ease of use with a high level of security. Customers such as the police receive real added value while still being able to continue to use their existing equipment," comments Christian Prang, Head of Sales and Technology at Droneparts.

Intuitive & easy to use with High Security

iShield Camera was developed by Swissbit, one of Europe's leading providers of storage products, security, and embedded IoT solutions, specifically for encryption and access protection of video recordings. The card can be readily integrated into existing systems thanks to its plug-and-play approach. It is also suitable for body cameras, dashcams, professional photography or surveillance, and wildlife cameras. iShield Camera is available in storage capacities of 16 and 32 GB and is designed for full HD video recording with UHS-I Class 10. 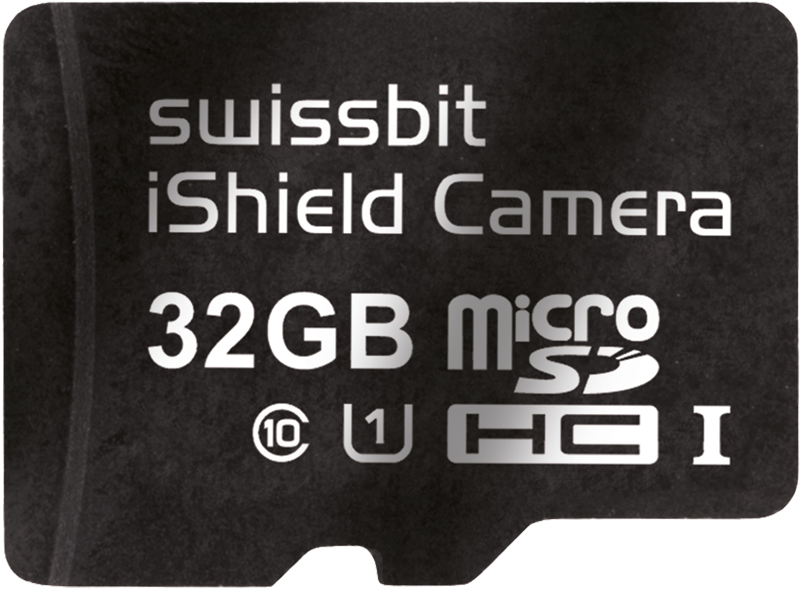 The application of iShield Camera is very straightforward. The microSD card and the iShield Camera Card Tool (iCCT) software are included in the package. Initially, the card's security settings are activated, and the user PIN is set using a computer, with iCCT. The card is then ready for use and reliably records all camera data. The AES-256-bit encrypted data contents are no longer readable without PIN authentication once the drone or camera is switched off or the microSD card is removed, or even in the camera itself. Only the computer is capable of accessing and further processing the card, which can only be unlocked via iCCT.